Among Us Became the Most Popular Mobile Game of 2020 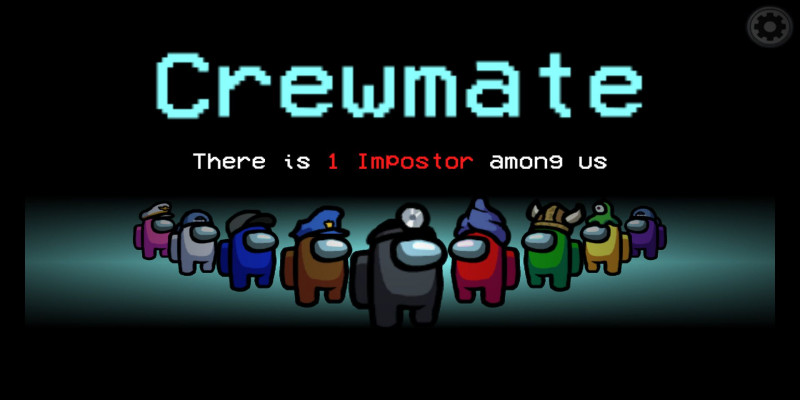 Among Us, a multiplayer game requiring all your deduction skills, became the most downloaded mobile game around the world in 2020. The data was gathered and revealed by Apptopia. The company collected this information from the App Store and Google Play.

Among Us has a bigger amount of downloads not only in the USA but also worldwide. According to the official calculations, the game was downloaded 264 million times globally. In the USA, 41 million of users downloaded Among Us.

The Secret of Attraction

The game is multiplatform, available not only on both mobile platforms but also on PC, Switch, and is going to be released on Xbox in the future. The game offers everything we love so dearly, from the space serving as the background to the mystery we have to solve. Besides, this is a great chance to point a finger at your frenemies, claiming that they are Impostors. Being a Crewmate, you have to identify Impostors and destroy them before they destroy you. And as developers had canceled the plans for the sequel, they focused all their attention on improving the original game.

Among Us or Call of Duty?

According to the stats, Call of Duty: Mobile is the 4th most downloaded game in the USA. Which one do you prefer? Share your comments in the box below. 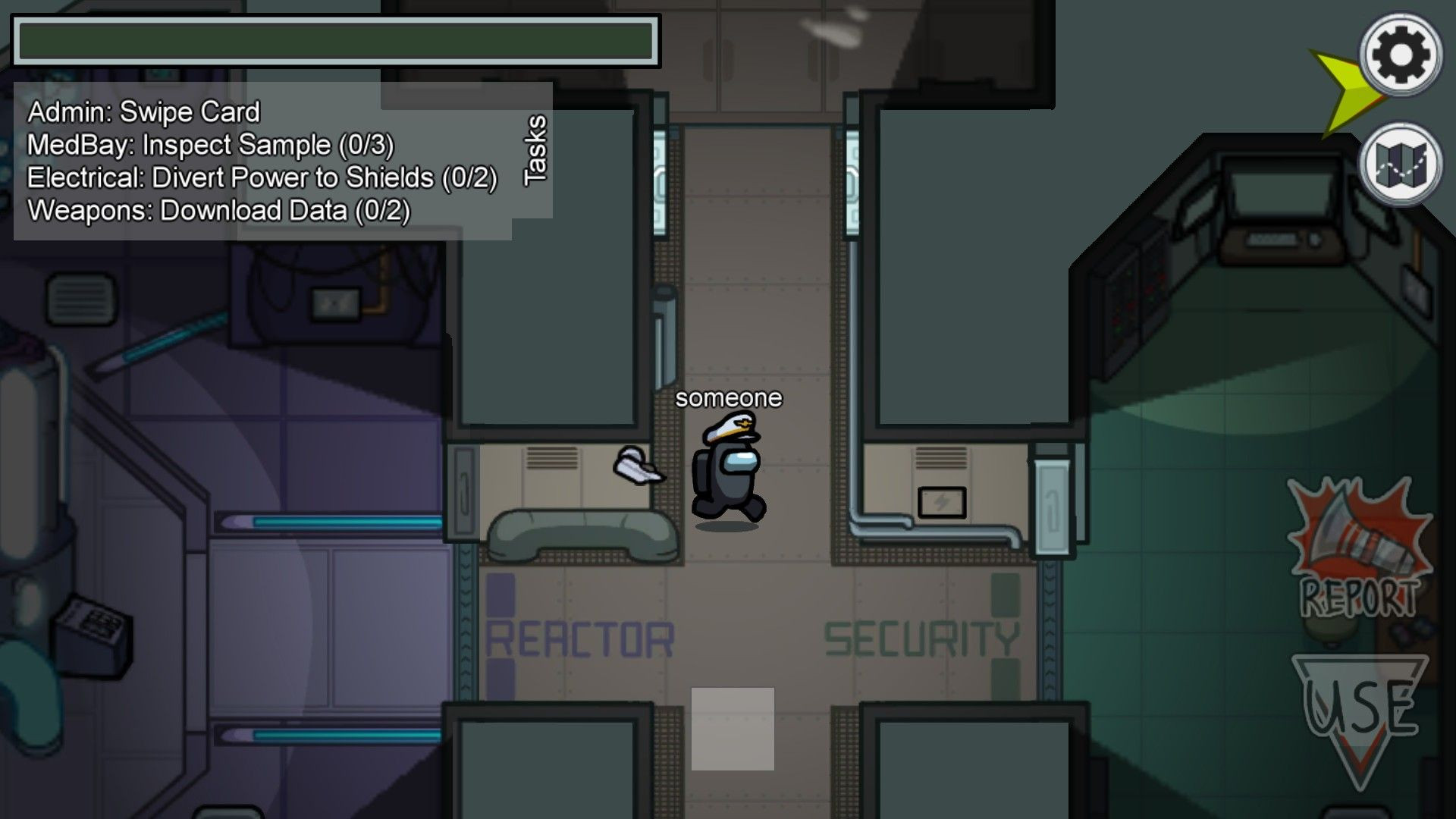