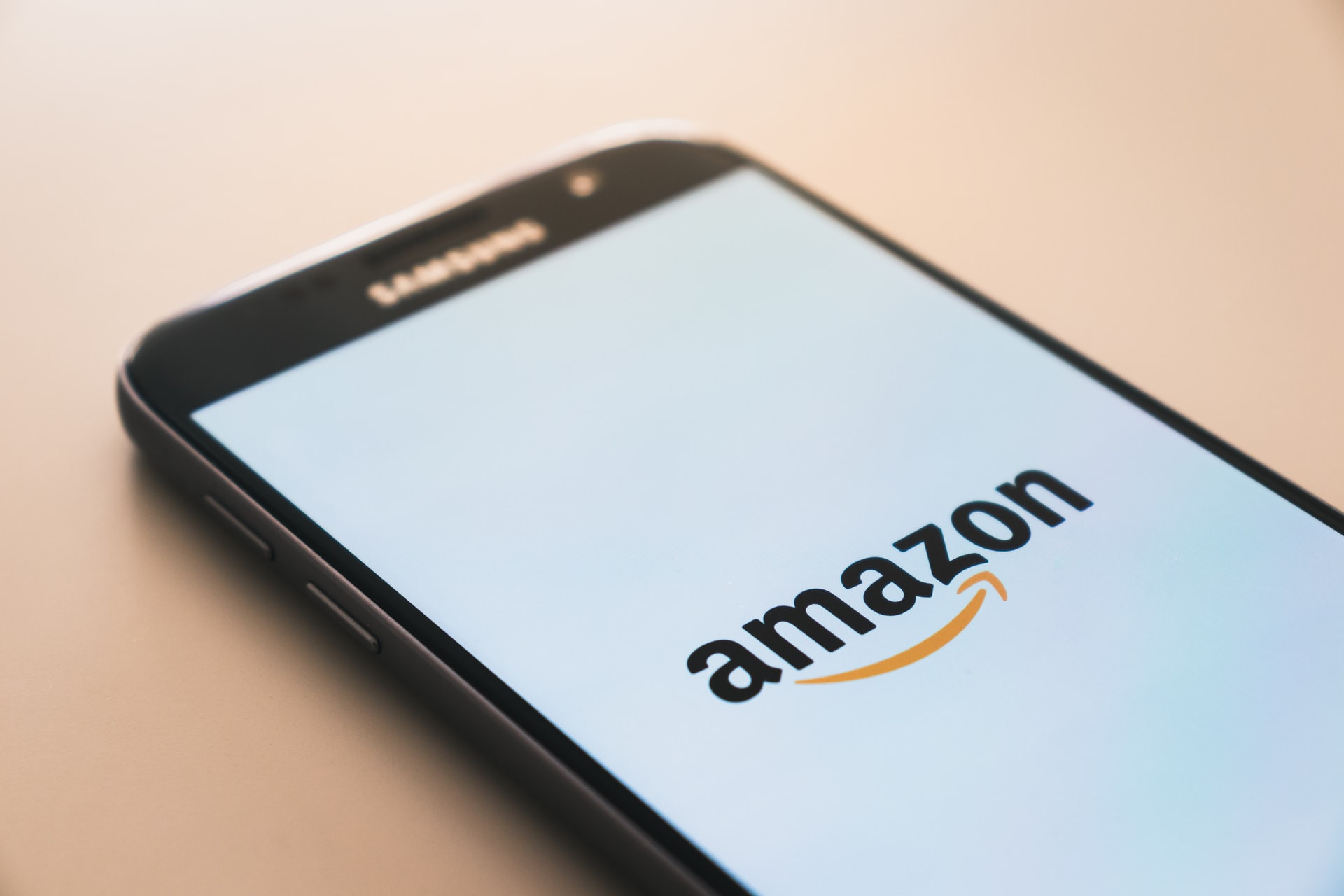 The lineup for this October has been announced to include a total of thirteen games, in particular Star Wars: Squadrons and Ghostrunner. As usual, members of Amazon Prime will be able to claim all the titles on the list for free. The pack of free games is traditionally accompanied by in-game deals available to Prime users. Here’s what to expect if you have an Amazon Prime account.

Published by Electronic Arts, Star Wars: Squadrons was first introduced to the public in December 2020. This well-liked space combat game set in the universe of Star Wars offers both single-player campaigns and an exciting, highly immersive multiplayer mode for competitive fighters. This pairs nicely with Ghostrunner, a Polish-made action platformer. Originally released in November 2020, the action-packed platformer will likely appeal to you if you enjoy cyberpunk aesthetics.

For players with a preference for horror games, this October’s Games with Prime lineup includes two solid titles. Alien: Isolation is a 2014 space-themed stealth and survival horror game loosely based on the Alien movie series but set in later times as compared to the movies. The Spanish game Song of Horror, dating back to 2019, has arrived just in time for Halloween, with its dark, twisted plot and locations rife with danger.

Among other titles that Prime members will be able to claim for free this October are Red Wings: Aces of the Sky, Secret Files 3, and Wallace & Gromit's Grand Adventures. The lineup shows a nice diversity of genre and theme and is likely to leave most players satisfied with their newly claimed games. Are you already an Amazon Prime member? If so, which of the games are you most excited about? Maybe what you just read made you think of starting an account? Share your impressions in the comments!