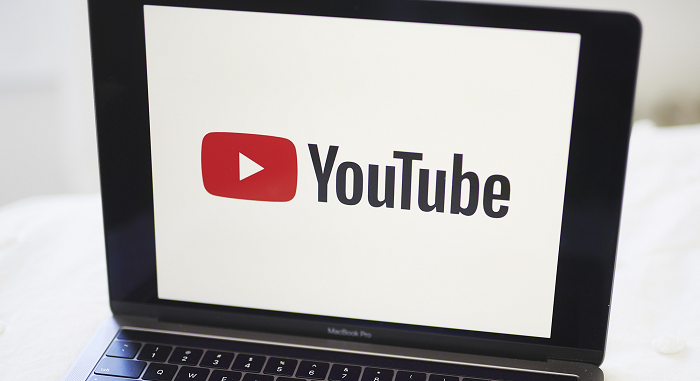 YouTube didn’t make it to the Top 10 apps of 2021: it’s impossible to count its downloads on Android because on most devices it comes preinstalled. But its popularity grows, and children contribute to it more than one might think, given the “grown-up” public image of it.

According to the research conducted by Kaspersky Labs this year (based on data collected by Kaspersky Kids Safe suite), YouTube was the app where children spend the most time – 31.42% of the entire amount of time they spend with their mobile devices. Among the content they search, gaming-related videos prevail, followed by music and cartoons.

And it’s no wonder. The research was conducted through the app by Kaspersky Labs, which creates a bias towards more security-concerned parents (others just don’t install it). These parents are more likely to also install YouTube Kids, a special edition of the app that filters inappropriate content and recommends more approved videos. Also builds up the fact that kids love to rewatch the same video again and again.

Logically, after the videos, here come messengers and social media, represented mostly by WhatsApp and TikTok. Even though formally kids under 13 are not allowed on some of them, they are still present. Minors also love games, but, given how diverse modern games are, few of them make it to the list. The most popular game among children is Roblox, and no wonder, given that it’s an entire gameverse for both players and developers. Toca Boca games, as well as hits like Among Us, Fortnite, Brawl Stars, or Minecraft, remain highly popular among kids.

And what about your or your friends’ children? Do they like YouTube videos or prefer more active communication, like gaming or drawing? How does it change with age? We’d be very glad to read your comments about kids with phones or tablets, as they can help other parents or relatives.