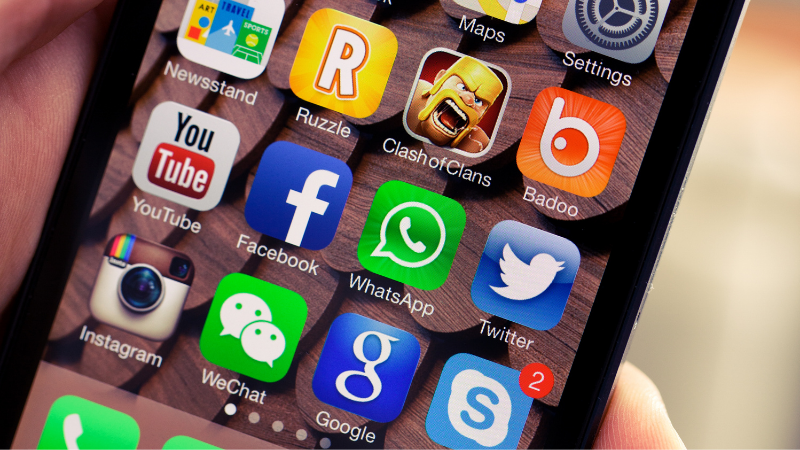 WhatsApp wants to improve your experience with voice messages. While it is still the most popular chatting app for users to send texts and emojis to each other, the company extends its abilities for the voice messages fans. Now you can pick up from the place you left off the message recording and create them out of the chat.

On Wednesday WhatsApp revealed its plans for updating voice messages. The company wants to improve the communication between people via audio. Among the offered updates will be waveform visuals, the ability to resume and pause the recording process, playback out of the chat, and a preview of the draft users made. Another feature that users may appreciate is the ability to remember the place where you leave the listening of the message. You can go back to the very same place without the need to start everything from the beginning.

WhatsApp calculated the number of voice messages the users left. It turns out that every day people exchange over 7 billion records via WhatsApp service. These statistics made them realize how important it is to update the voice recording features to ease the life of their users.

According to the analysts, the most helpful update that WhatsApp offers is the ability to listen to the voice messages while you are out of chat and can easily work with other threads, read other messages, or even be involved in other conversations. It provides you the possibility to multitask.  However, you can’t leave the app while you are listening to the messages. You have to stay inside WhatsApp.

This feature was previously spotted on iOS during its beta testing. Last month iPhone owners were able to try this feature. The new updates will be released to WhatsApp users around the world after the beta testing is over.

Do you want to try new features? Have you already tried the voice message player on iOS? Share your thoughts in the comments below.