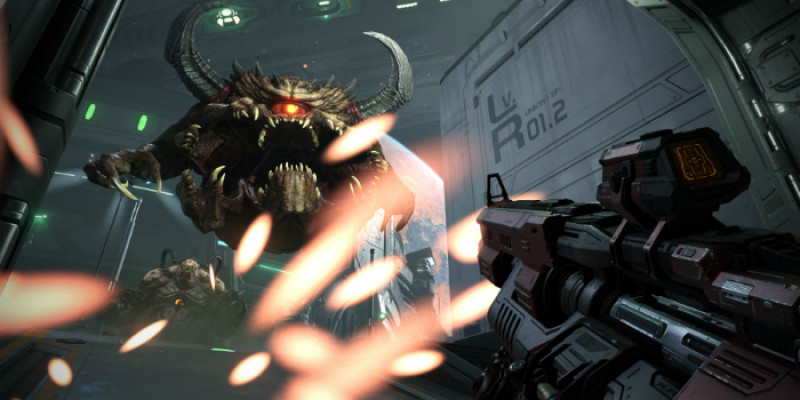 Buying an expensive game does not mean that players get access to the complete experience without dipping their wallets. However, you will definitely save your pennies as the upcoming Doom Eternal won’t have any gameplay-affecting unlockables.

The latest installment from the Doom franchise, Doom Eternal is going to be one hell of a sequel.  The game was initially planned to launch in November 2019, but id Software, the game developer, has delayed the release until March 2020 to have more time to polish the content. Doom Eternal will launch as a complete product. Eternal is a $60 game, and shaping it around regular tiny purchases to unlock essential or semi-essential gear was being discussed on and off. Questions were raised regarding the game’s monetization as the game’s multiplayer mode is confirmed. Also, the Bethesda’s inclination to implement microtransactions concerned players.

However, id Software has elaborated that the game won’t force people to shell out money. Doom Eternal is not a free-to-play game, and it only offers cosmetics as unlockable gear. The developer has clarified that cosmetics are merely for those who enjoy them and have no impact on your Doom Slayer’s skill; there is no need to pay for these. Players will be able to unlock these by earning and spending XP while playing.