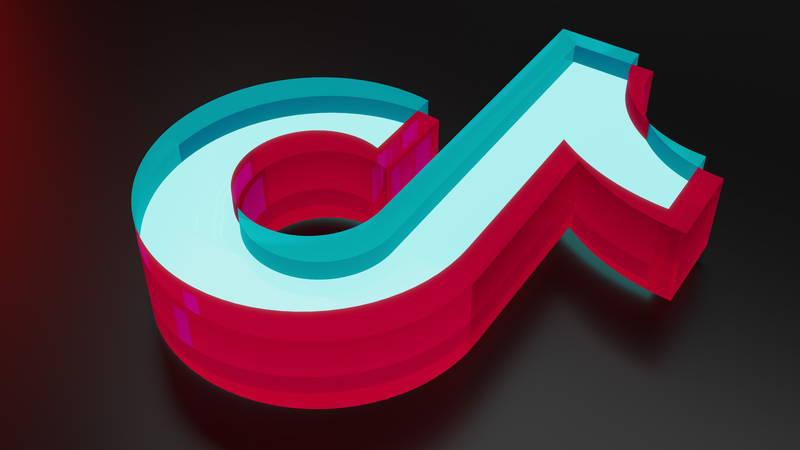 TikTok breaks every possible record for the number of downloads, users, brands, and creators. But obviously, it is not enough for the developers. The company also wants to conquer the video game industry. It is reported that the service is currently testing mini-games based on HTML5. App representatives confirmed that they are looking for new ways to enrich the platform and engage users.

All embedded games are expected to be ad-supported and based on ByteDance's proprietary library. In this way, developers will be able to increase their own profits and extend the amount of time people spend on TikTok. Considering that many practically live in this application, the company probably wants to capture all users' free time completely.

At the time of writing, it is known that the developers have already tested one title, Garden of Good. It was created in partnership with Feeding America and aimed for users to earn points and spend them on various donations. Also, last year, the company representatives announced a collaboration with Zynga. The endless runner Disco Loco 3D can be used right in the application. There are no other details yet, but it is probably just the beginning of TikTok's ambitious journey towards a leading position in the gaming world.

By the way, the trend of creating custom games is not new. Facebook and Netflix already have their own similar projects. However, TikTok decided to go even further and tested the streaming software for its games. For the latter, TechCrunch released a detailed report, revealing that developers work on games that allow streamers to interact directly with viewers by rewarding them with coins.

How do you like this new direction of TikTok development? Do you think the developers will be able to create enough quality games to attract even more users?