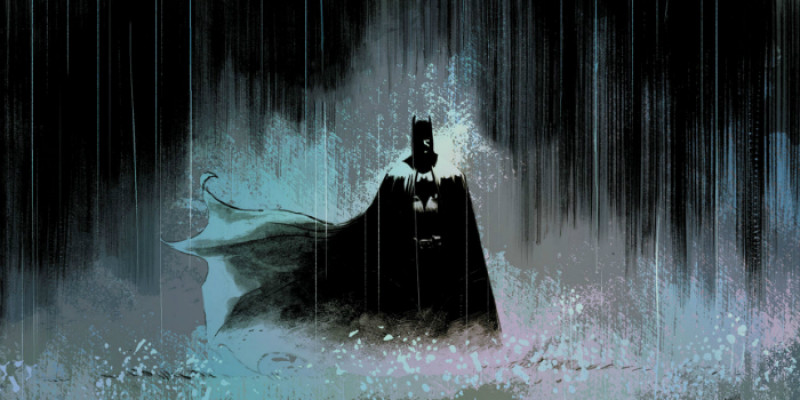 Warner Bros. Montreal game studios have recently announced that works on the new Batman installment are in full swing. However, the developer failed to release the game at the end of 2019. Such things don’t happen for such big titles without a good reason, though. Most likely, we will see the game closer to the winter 2020 reveal of the new generation of consoles. It means that the new Batman is going to become a cross-generation game for PS4, Xbox One, and the pair of the upcoming Xbox Series X and PS5.

While the reveal trailer is still on the way, you can enjoy 3D renders of Batman played by Christian Bale in the iconic Christopher Nolan’s trilogy. The model was created by digital artist Ruslan Gadzhie, who used the most advanced version of the Epic’s Unreal Engine 4 that is used for the game by Worner Bros. Montreal. This impressive quality will presumably be presented in the upcoming game.

Although the live model demonstrates such a deep level of detalization, it’s still not the most comprehensive benchmark for the new Batman game. It doesn’t demonstrate the model within the environment, so it isn’t very easy to imagine how it could look with the next-gen visualization. Nevertheless, it shows the possible fidelity and detalization unless the title is designed in a proprietary engine modification or a standalone development kit.

The Readiness of Consoles

The latest PCs can already produce next-gen graphics with the use of custom patches. You can see that in games like Grand Theft Auto 5. But the possible fidelity level of the upcoming consoles is still unknown. Judging by game developers’ rumors, a significant improvement in visual performance is implemented in the versions of consoles for production. The Batman series has always been a visual standard for movie-based games, meaning that you can be sure to see something impressive. Do you wait for the new Batman game? Share the article to tell the news about the game to your friends and subscribers.