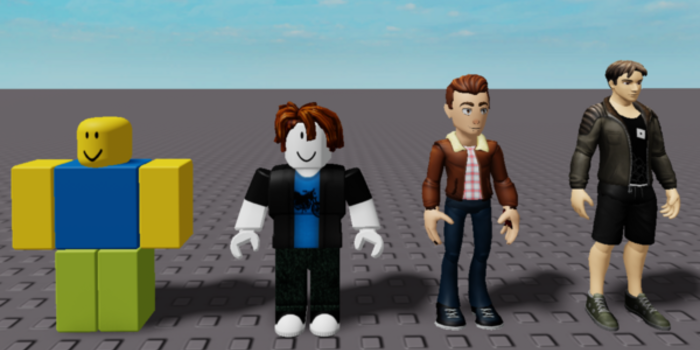 The company brings age guidelines and digital billboards to help with the new plan of growth. Roblox survived the pandemic, finishing it with the growth of 7 fold value rise. It significantly increased the base of users around the world and even managed the concert of Lil Nas X. After the dozen million attendees of the concert returned to their usual activities, Roblox started to think about going bigger.

The database of the game platform consists of highly active youth mainly. They are playing the games, learning how to create their own, and participating in numerous activities from Roblox. Yet, this category is growing rapidly, turning from kids to adults. Since Roblox does not want to let go of this audience, it has to offer more content for teenagers and young adults. Recently, Roblox has announced the decision to add the guidelines of the age for each game and expand ads for the older audience. They want to expand the revenue streams while keeping the interest of the young audience heated.

It looks like the company is going through big changes when it comes to the advertising campaign and targeted audience. In the new decision to track older users, they may change their basic approach. Since Roblox was always the platform for creative people who can play games or create new ones, they may use it in their promotion to the game developers. Roblox is searching for a way to make more money and raise its popularity among different players. Its ambition of becoming a billion-user platform with wide demography depends on the ability to interest older users and offer them features they can’t find on other platforms. Roblox CEO David Baszucki said that their first audience was younger than 13. Now they want to attract older players.

What do you think about this idea? Do you believe Roblox will attract older people? Share your thoughts in the comments below.