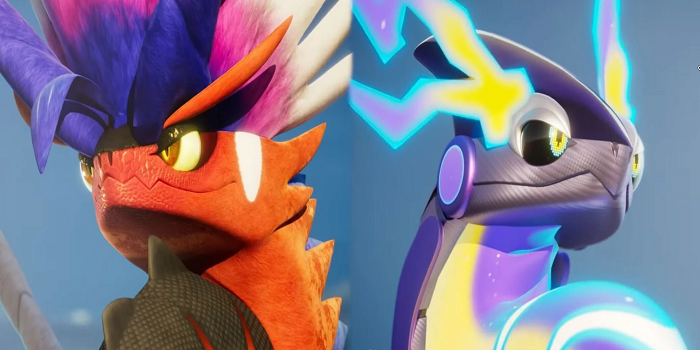 Pokemon Scarlet and Violet are a little under three months away from release. But fans can't wait to know all the details about this Fall's most significant novelty.

We know that the game will consist of three storylines, one of which will take place on the Perinean Peninsula in the Paldea region. While there is still very little reliable information about the new game, we can make some speculation by analyzing the strategies of previous games.

For example, in Pokemon Legends: Arceus, players had to explore the Hisui region and collect lights. Only after a player found all 108 flames could he receive a Spiritomb.  In Pokemon Diamond and Pearl, you had to talk to 108 people before Spiritomb appeared. The main rule in Pokemon Sun and Moon was to collect Zygard's cells to build up his power and allow him to take different forms.

In brief, every game is a specific quest, and the latest version of Pokemon is no exception. There is information that in the new Pokemon Scarlet and Violet game, players will have to collect treasure to get the most significant Coin Pokemon. From the looks of it, it won't be uncomplicated at all, but it will be interesting.

This game will also be different because the action will take place in an open space. It will not be necessary to follow the previously established routes. Also, there will be new possibilities in Pokemon battles, thanks to the unusual fighting trick. It crystallizes Pokemon and increases their attack power.

There are a lot of rumors about the new game right now. Of course, some of them are true, but there are a lot of speculations too. We advise you to enjoy the pleasant anticipation of the new game's release this Fall. And also hope for the upcoming trailer, which should set everything in its place.

Do you play this game? Are you waiting for the new part to come out?