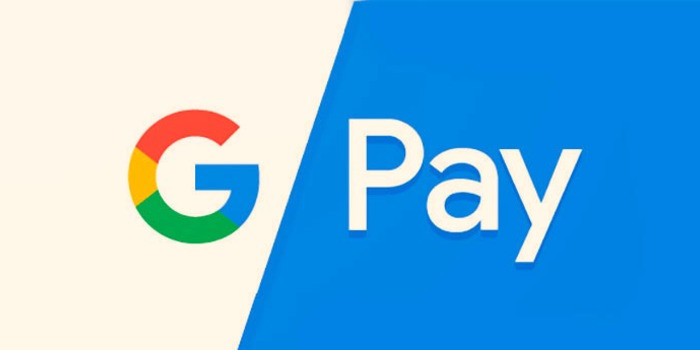 Hinglish is a mix of English and Hindi, which is popular in India. The payment app is widely used around this country and supported by the National Payments Corporation of India's Unified Payments Interface. This is why it is only a natural move for Google to add Hinglish as the new language in the app. This is an extraordinary event for Google company since this is the first hybrid language officially added use to their app. Users with the latest Google Pay version of the app can choose Hinglish in the Settings.

Hinglish was spotted by OnlyTech in the first place. Tech analytics shared the screen with the users. It shows that users with the latest version of the app can choose between a wide range of languages, including Hindi and English as well. If you want to change the language of the app, you have to follow the next steps:

The company announced this project based in November 2021. Now they have finally released the ready-to-use version. Apart from that, you can choose English, Hindi, Bengali, Gujarati, Tamil, Marathi, Hinglish, Telugu, and Kannada if you are in India.

What do you think about the new Google release? Do you believe it is helpful addition? Express your thoughts in the comments below.