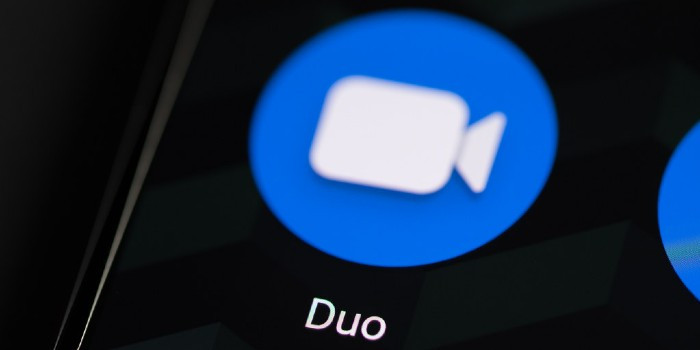 Although users have noticed the Duo icon that appeared there recently, you will not see the original Google Meet back again. Users suspect that it happened mainly because of confusion called by the 2022 Meet transition. New services revealed by Google had to simplify things in Meet.

Google had a plan to ease users’ life with the communication services added inside the Meet. Early, this August, Google decided to rebrand the Duo video chatting app and call it Meet with all the features that once belonged to the original Meet. The original app had to be left in the history, named Meet Original, to avoid confusion. Yet, this move only made more users wonder whether there will be an end to the non-stop convulsions of Google that is trying hard to make simple things using the hardest ways for this.

It was not surprising, that users were left slightly doubtful about Duo's reborn and its change to the Meet, which is Meet, but not really a Meet anymore. The latest update did not help with that too, since the new Android version of Meet received the original icon of Duo. Once you tap on the Duo app you open… guess what? Google Meet. This is a splendid option for users who want to open the same app in two different ways.

According to Google’s official statement, the company has made this step with the intent to help users who need to Meet to simplify the process. Now you don’t need to search for Meet twice, you can also try to search Duo in the Android Google Play. Users may have used a similar system before the rebrand. Google is certain that this decision will simplify the transition after users will be able to memorize that by tapping on the Duo icon you receive Meet. Keep in mind that two different icons are there for one service only.

What do you think about this new plan from Google? How often do you use Meet in your daily life? Express your thoughts in the comments below.