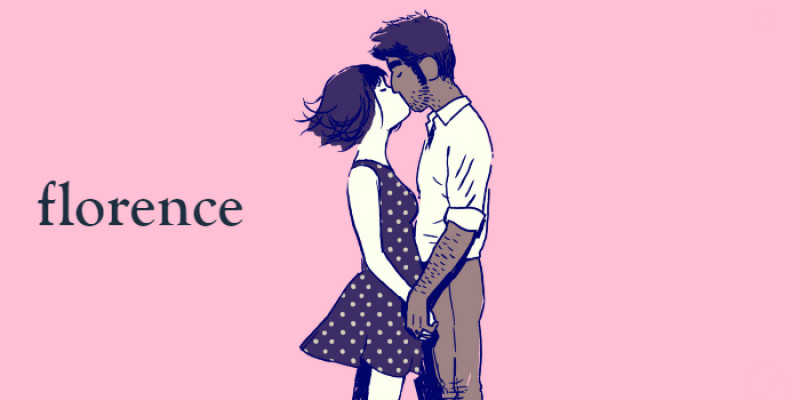 Florence is a cute little game with a universal premise. Critically acclaimed as sweet, charming and stunning love story, Florence was released for iOS and Android smartphones in 2018. This interactive and narrative-driven game made an impression on both fans and critics.

Florence is a charming and interactive visual novel that gamifies even the ordinary tasks and creates mini-games out of the most repetitive events (brushing teeth, cleaning one’s room, etc.) Despite its simple story, Florence is sweet and touching. Its series of twenty chapters are centered on special moments explaining the ups and downs of a young woman’s first long-term relationship. The game presents puzzles and story vignettes to depict the feelings of a person falling in love and experiencing romantic joys. The story’s most powerful elements are the speech bubbles broken into puzzle pieces. Players need to join them together to initiate a wordless conversation.

Among winning many awards, Florence was a recipient of Apple’s Design Award, BAFTA for Best Mobile Game, and DICE portable game of the year awards. Its intimate and conversational soundtrack later released on vinyl was also labeled as charming and gentle.

Florence has finally released on 13 February on PC, Mac, and Switch. You can pick it up on Steam, Mac App Store, and GOG for only $5.99.