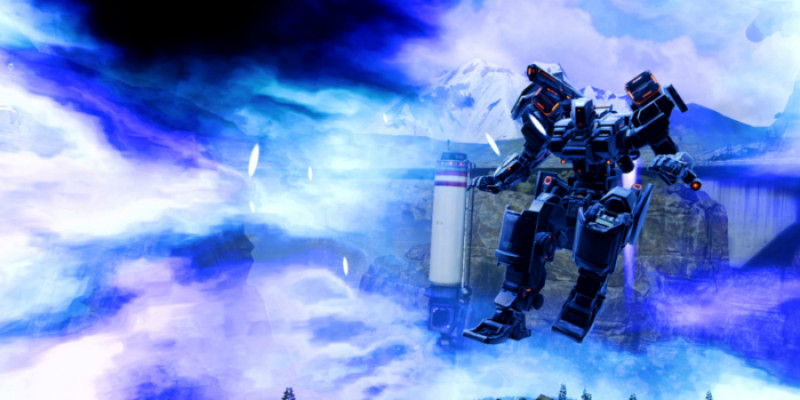 2019 was a great year for the game industry’s talented voices showcasing VR games that hit us with their brilliant sense of escapism. 2020 won’t be any different, with platforms getting bigger and better to entertain us with a bevy of new VR titles. Let’s take a look at the most exciting virtual reality games already released or launching soon on the full gamut of platforms.

No Man’s Sky VR is utterly breathtaking on PlayStation 4’s headset. If it runs smoothly, this space exploration game will leave us in awe. You will find out what flying beyond the stars is as you explore the wonders of outer space. Your ship would feel like an impressive piece of technology as you stand next to it. At your normal height, you are merely a small being among larger planets in virtual reality. You will continue to see new things in your quest to find resources to improve your ship and travel further.

Beat Saber takes place in a dreamlike neon-noir environment where players would use contrasting colored pair of lightsabers to slice blocks. The game will replace the notes of a beat with a stream of floating blocks thrown at your face. Using your VR controllers that have become red and blue neon sabers, you will cut these cubes. A dynamic playlist of ten tracks will accompany you, as you swing your sabers to corresponding blocks and score points.

Skyrim VR is an epic fantasy masterpiece that reimagines the world of Tamriel. Players will experience a completely new world of ancient dragons, rugged peaks and more. Players will move through Skyrim’s open-world via teleportation or direct movement options. If you have a big room, enjoy Skyrim’s deep RPG experience by walking around. The VR version includes the previously released DLC content, like Dragonborn, Dawnguard and other add-on packs.

Doom VFR is a PS VR and HTC Vive virtual reality port of 2016’s horror-themed FPS Doom. This rip-and-tear delight makes hell real and harrowing than ever before. The super-slick sequel is stingier with the gory, pitiless joys of the original game but features different gameplay. Players’ main tactics are quick reflexes and aggression, as they get new armors to pull off ruinous melee attacks. Doom VFR is best suited to a room-scale or standing setup requiring players to quickly turn around to attack enemies in all directions.

Rec Room is a cartoonish recreation of a YMCA. A minigame based multiplayer VR, Rec Room brims with activities such as paintball, dodgeball and fantasy-based multiplayer games. The game establishes social presence and makes interaction with virtual people as simple as communication with real-life individuals. Players can customize their avatars and enter a social hub to meet others. They can earn in-game currency by completing different quests or exploring their world. You can enjoy Amazing Gravity’s Rec Room on your PS VR, Rift, and Vive.

Star Trek fans, now is the time to join USS Aegis and inhibit the captain’s chair in this true-to-life starship simulation in VR. Players can take on any role onboard the Starfleet: Engineer, Helm, Tactical or Captain. With its matchless level of immersion and VR fun, you will enjoy playing with strangers. While Bridge Crew is irresistibly social but a purely seated performance. You’ll team up with like-minded individuals to explore space, fight enemy ships, and ferret out navigational hazards. Bridge Crew is a great VR title that you will enjoy for long periods of time on your Vive, PS VR, and Rift.

Considered among the best virtual reality mech combat games, Skydance Interactive’s Archangel: Hellfire is a single-player story campaign released for console versions. This game will make you feel like you are sitting in the cockpit of a giant machine. They will use their motion controllers to use the mech’s two arms and weapons, as well as to sprint, jump or turn around arenas. The game offers an unparalleled level of immersion and realism where the cockpit feels real with functional radars and monitors requiring players to glance around, reach forward, and hit attack buttons.

Rocksteady Studios’ VR adventure game is a treat for Batman fans on PS VR, HTC Vive, and Oculus Rift. The game is short, smart, and scary with a rudimentary story that still leaves a lasting impression. Players stepping into the Bat suit receive a frightening experience, but the game is intensely immersive and worth playing. It is not violent, and you will spend most of the time investigating crimes rather than fighting enemies. With its gripping narrative, players will be totally enveloped in the Dark Night’s world as they absorb the grimy yet playful atmosphere of Gotham City.

Croteam’s Talos Principle VR is an acclaimed recreation of the 2014’s original first-person puzzle game suitable for any play-space setup. Its captivating puzzle experience, pacing, and mechanics make it a perfect fit for PS VR, Rift and Vive. Players will use light beams to enable or disable path-block force fields, patrol bombs, manipulate motion-sensing machine guns, and solve other puzzles. Talos VR offers you chill and action along with cerebral mysteries.

Rockstar’s detective drama has been recreated and brought to PS4. The developer has not re-engineered the game, but selected seven original cases to showcase the rise of the protagonist Cole Phelps; from beat cop to homicide and finally as a star vice detective. The detective’s procedural work is the meat of the game, as it includes teleportation and smooth movements. LA is a massive urban sprawl that gets immeasurably interesting in virtual reality.

Do let us know in the comments section if you have played these virtual reality games. Don’t forget to like this article and subscribe to our blog to get the latest updates on games.