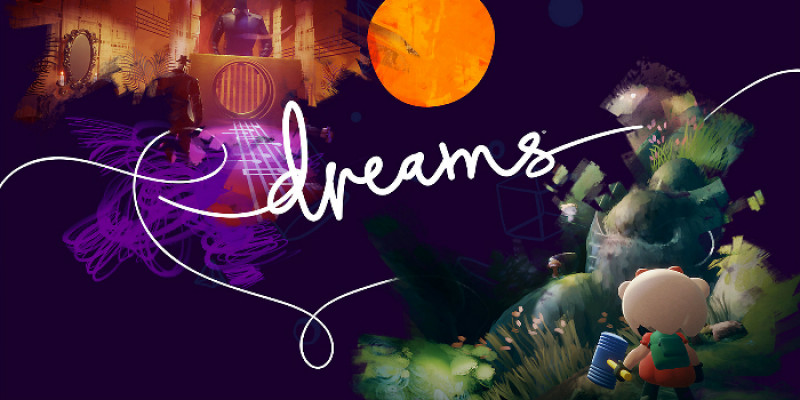 We are offering a special treat to our fans: our roundup of the best PlayStation 4 games of this February. This list includes previous hits as well as anticipated franchises launches. Let's take a look at these games.

Rebellion Developments’ third-person video game is a sequel to the 2015’s Zombie Army Trilogy. The game is crazy with zombie sharks and hardcore shooters. This arcade adventure has a fun and fast-paced gameplay in both solo and co-op modes. It was released on February 4 for Windows, PS4, and Xbox One.

The most robust version of the highly praised fighting game was just released on February 14. The Champion Edition brings you one of the best fighting experiences in its genre. This edition accumulates almost all downloadable content making it a version that is worth its price.

Netflix’s Dark Crystal: Age of Resistance Tactics comes to life in this turn-based strategy game on February, 4. The game features new side adventures in the Grottan caves and fills gaps in the storytelling. We will keep  this short explanation spoiler-free and completely fresh for all those who have not seen it yet on Netflix.

An old acquaintance is back on February 11 on PS4 to thrill us with its remastered adventures. The Remastered collection for PlayStation 4 looks even better in terms of graphics and overall performance. A crown jewel in Saga’s acclaimed video game selection, this collection is a must-own for the fans of the Yakuza series.

Media Molecule’s adventure game Dreams was released for PS4 consoles on 14 February. This open-ended, amazing, and ever-expanding universe where community-made games are being showcased. You can use, remix, or share its user-generated content which includes full-blown recreations such as art, music, 3D sculptures, animation, and games. With a broader scope of what this creation tool is capable of, one thing is for sure: Dream bursts with creativity.

The fourth installment of the series finally arrives on PS4 on February 14. Darksiders Genesis is essentially the prequel of the first game with familiar characters, such as the original protagonist War. Darksiders Genesis is not entirely a loot-focused game, it avoids leveling and lets you experience everything from upgrading orbs to enhancing skills and abilities.

Platinum Games have re-released the brilliant Bayonetta & Vanquish as a 10th anniversary remastered bundle for PS4 on the 18 of February. Bayonetta is a refreshing take on the third-person brawler with a mysterious, stylish, and brazen main character and a quirky story. Vanquish, a third-person shooter game, is tough, frantic, and cult classic.

This cartoonish and addictive hospital management simulator has just been transferred to PS4 on February 25 . Two Points Hospital is all about building, managing, arranging, and scaling up multiple hospitals; each having its own issues and gimmicks.

One Punch Man: A Hero Nobody Knows

Released on February 27, One Punch Man is a celebration of a superhero from a viral web comic of 2009. The game visualizes a story of a champion whose power has no equal but now he cares more about his next meal than impending world threats.

Add These Titles To Your Collection!

Let us know in the comments section if these cool games have piqued your interest or not.  We are sure you will end up buying all the games to play with your box of delights.