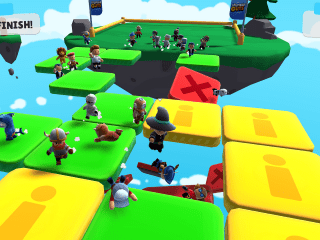 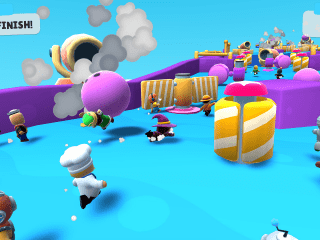 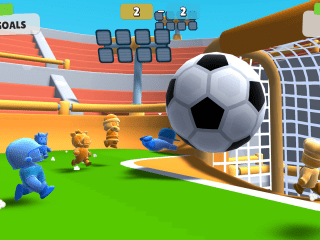 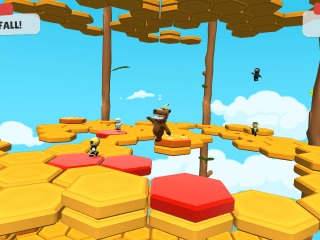 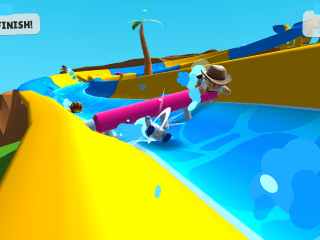 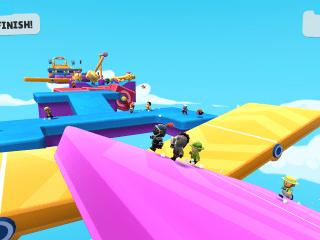 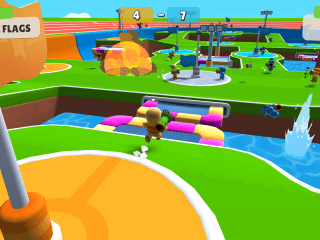 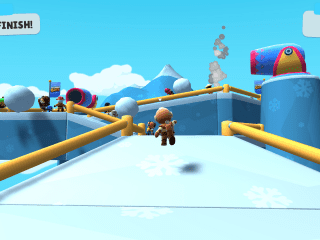 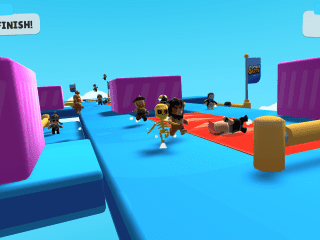 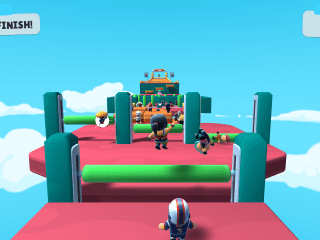 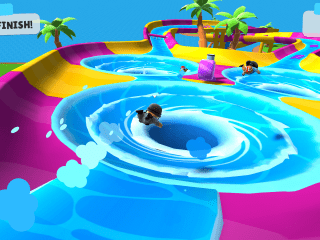 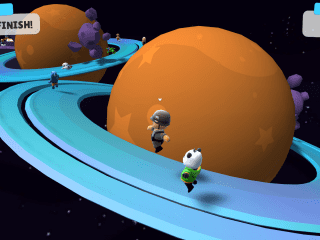 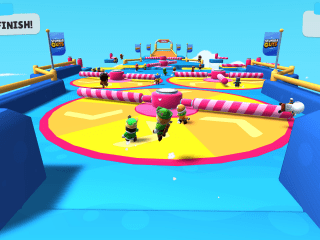 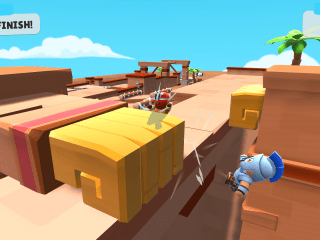 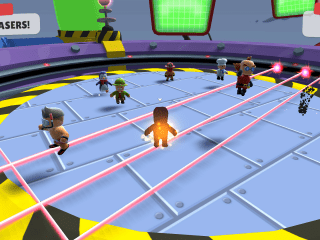 I'm not much of a gamer, but when my friends told me about Stumble Guys: Multiplayer Royale, I thought I'd give it a try. I wasn't expecting much, but I have to say, I was pleasantly surprised.

Stumble Guys: Multiplayer Royale is a high-octane platformer where players compete online in a mad dash to be the last stumble guy standing. It’s a race to the finish as players dodge, tumble, and fall their way through an obstacle course filled with traps and hazards. The premise of the game is simple - it's a battle royale, with up to 32 players competing to be the last one standing. The twist is that instead of being armed with guns, you're armed with... well, yourself. You have to use your wits and your reflexes to navigate your way through a series of obstacles, avoiding being eliminated by the other players. The controls are simple and easy to learn. You use the left joystick to move and the right joystick to jump. You can also use the buttons to perform different actions, such as diving or grabbing.

Graphics-wise, the game is colorful and cartoony and has a lighthearted and goofy tone, and I really enjoyed the look of the game. The soundtrack is upbeat and catchy and really gets you into the spirit of the game. As for the gameplay itself, it's fast-paced and frenetic but also really fun. The game is packed with features, including multiple game modes, leaderboards, and customization options. There are also a lot of power-ups and bonuses to collect, which keeps things interesting. I found myself getting really into it, and even though I didn't win (I came in 23rd), I had a blast.

Get the app
What do think about this review?
Elina Rudkovsky
Professional Reviewer
Honesty & Objectivity
Five-starfoundation.org is among the leading authorities on mobile gaming, delivering expert-approved, objective, and honest reviews of the latest titles. With us, you will explore the mobile gaming world, discover the next awesome game, and celebrate your faves.