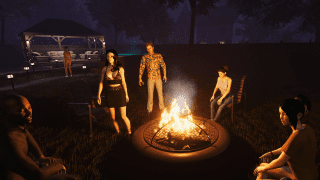 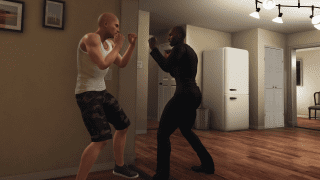 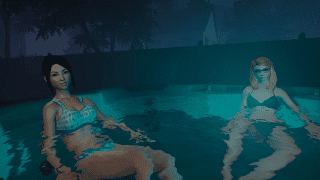 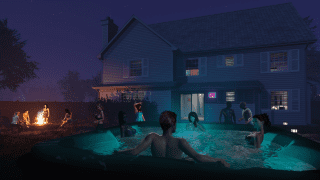 Houseparty is a social networking service that enables group video chatting through your device. This app is a great way to stay in touch with friends and family even though you may be in different cities or states or even countries. They receive a notification when you are online and available to group video chat.

Houseparty is the app to support group video chat with up to 8people simultaneously. The app is free to download and use, and allows users to communicate across devices and operating systems.

Houseparty was launched in November 2015 by co-founders Ben Rubin and Gilad Sharon. The app was previously named "Grouptime" until September 2016 and it was initially launched as an iOS app.

One of the best things about this app is that you can do whatever you want and it will not affect the image quality. This app has a wide range of options for you to choose from. It has a feature that allows you to be able to access the app on two devices at the same time simultaneously. The Houseparty app is free to use and is equipped with many great features.